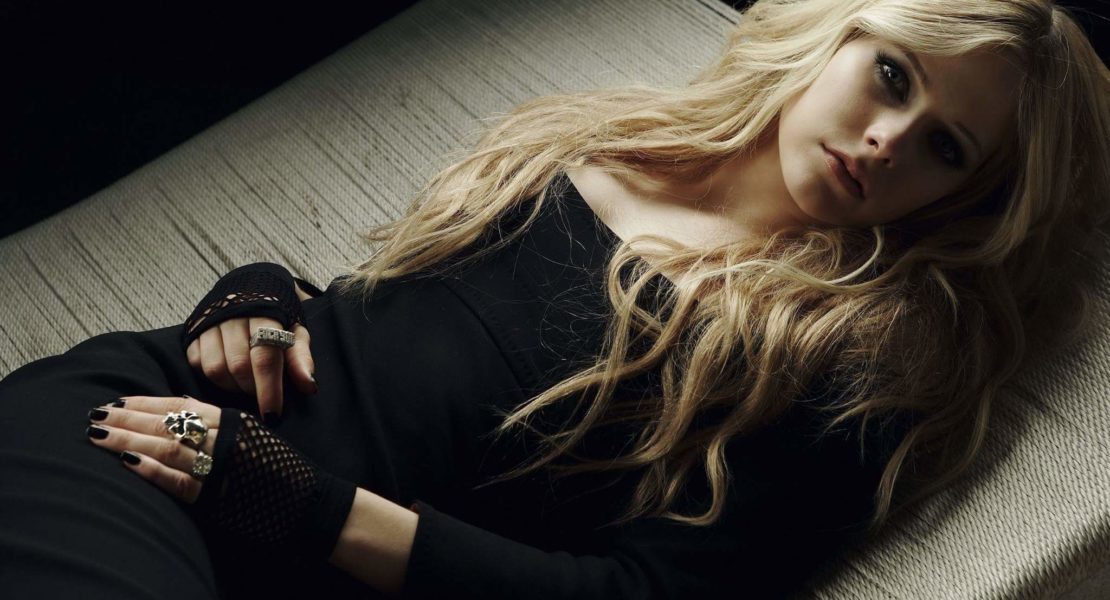 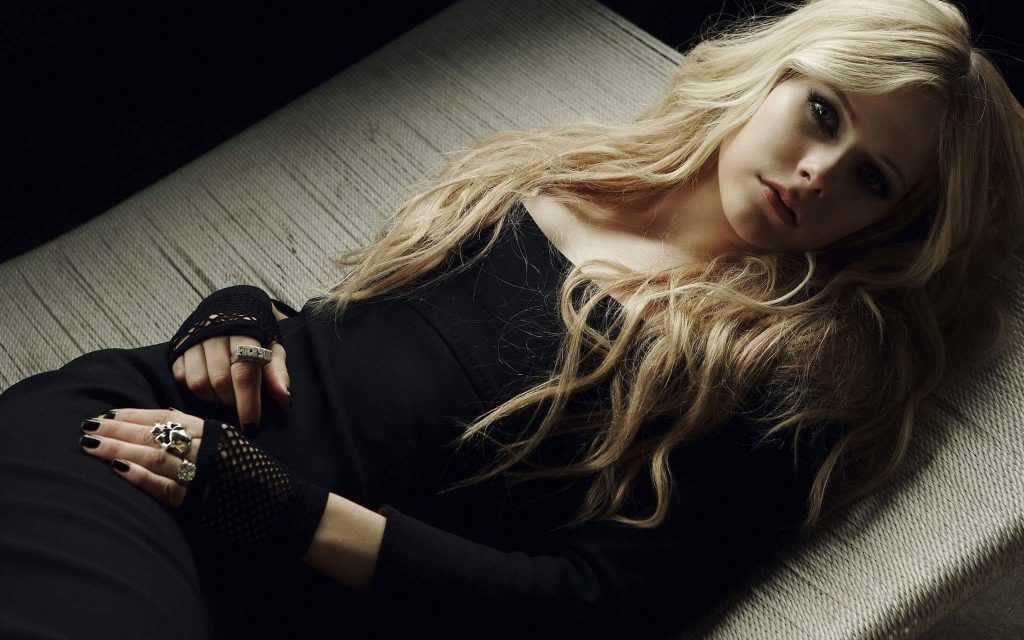 Avril Romana Lavigne Whibley (also known by her screen name Avril Lavigne) is a Canadian singer-songwriter and actress. She was born in Canada (Ontario) on September 27, 1984. She is of English, Scottish, German, and French descent. Her father, Jean Claude is of French-Canadian origin while her mother Judith Rosanne is of English, Scottish, and German descent. Avril has two siblings namely Mathew and Michelle but they were not as famous as Avril.

When Avril was 14 years old, her mother gave her a guitar as a gift. At that time, she discovered her passion for music and started to sing using her guitar. In 1999, Avril won a music contest with her Canadian colleague Shania Twain. As Avril was starting to gain fame, someone working at Arista Records (Aristo Records is a recording company in the United States) named Ken Krongard noticed her talent and decided to take her to the company to be introduced to Antonio Reid. Antonio Reid who was the head of Artista records was very impressed by her talent that he immediately signed her to Artista with a deal of $ 1.25 million for two albums. After that, Avril became famous worldwide for its 20 million-selling “Let Go” album in 2002 and she was nominated for Grammy.

She became very famous in Canada. People liked her song entitled “Complicated” very much that became one of the best-selling Canadian singles of 2002, and one of the decade’s biggest hit in the US. Avril was named “Best New Artist” for her song “Complicated”. For 3 months, this music was at the top of the music chart. By and by, she became famous all over the United States and Canada until her fame reached England. Her song entitled “I’m with you” became the people’s favourite music in the UK and USA while her other song “Losing Grip” also gained fame everywhere. Following this, Avril Lavigne also won awards for “Best New Female Singer” at the MTV Music Awards. She was nominated six times for the Juno awards and she was awarded the “Worldwide Best Selling Canadian Singer” award in 2003. After these successes, she was nominated for a Grammy Awards, her famous song is “Complicated” won the song of the year award. Her second album entitled “Under My Skin” topped again in USA, England, Spain, Japan, Australia, Canada, and Mexico. All the texts in the album proudly belonged to Avril herself.

The “Don’t tell me” showed success on this album, it became top list in the US and Canada but her third song on the album was not so successful it did not be top list. After that, Avril won a prize for “Canadian Missing Singer”, which sold the best album at the World Music Awards in 2004. She became a female singer of the year at Juno Awards, she also received the Pop Album of the Year and the Choice of Fans Award. Her second album sold more than 25 million. Avril introduced her new album on 21 March, 2004 and this album cover 21 cities, the acoustic of the tracks on this tour were later on a special album.

She started acting in 2005, and was eager to play in many movies and in the meantime, she was also a model. At the closing ceremony of the Turin-Italy Winter Olympics in 2010, she sang for her country. Avril Lavigne created her third album “The Best Damn Thing” on 17 April, 2007 and the album was top list in the US, the first song on the album is “Girlfriend” was first on Billboard Hot 100. Her first movie experience started with the animation “Over the Hedge”, she also met Demi Lovato, Wanda Sykes, Nick Nolte and Taylor Swift. According to Canadian Business magazine in 2006, Avril Lavigne is the seventh Canadian living in Hollywood. Avril Lavigne married Deryck Whibley but Deryck wanted to leave from Avril Lavigne and they divorced on 9 October, 2009. On 29 June 2013, she married Chad Kroeger (Chad Kroeger is Nickelback Group’s soloist) and the two together and decided to divorce on 3 September, 2015. Avril who is single is still famous now. 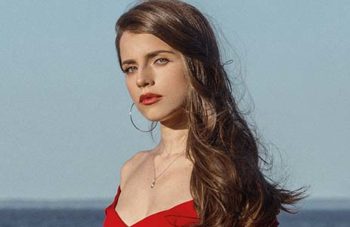 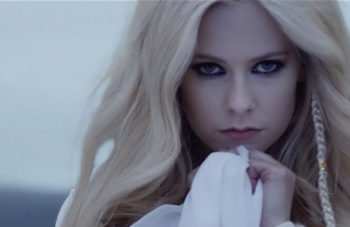